Applications now open for The Only Way is Ethics

The Only Way is Ethics is a structured programme providing a glimpse of the many different paths available to drive forward social progress and change, made up of a lecture programme and a social action programme.

The lecture programme will run four events each academic year in Michaelmas and Hilary. Each will feature a short introduction demystifying the social sector, a 30-minute keynote talk from an inspiring and perhaps provocative leader, and a 45-minute chaired Q&A, followed by networking opportunities.

The social action programme will take place directly following the themes and content of the Only Way is Ethics speaker series. Attendees will be put in teams of four to dig deeper into the different themes, to design their own social action projects.

The event will be chaired by Gillian Aitken, Registrar of the University of Oxford, who will be joined by Martha Mackenzie, who leads humanitarian advocacy for UNICEF, and Katrin McMillan, Founder of Hello World.

Martha Mackenzie is based in New York where she leads humanitarian advocacy for UNICEF, the United Nations Children’s Fund. In this role she is responsible for designing and implementing global strategies to protect children in conflict. She also works with UNICEF’s Country Offices to empower them as agents of change and is leading UNICEF’s global COVID-19 advocacy response. Prior to joining UNICEF Martha was Head of Government Relations at Save the Children UK, where she led a number of successful campaigns to protect and uphold child rights in the UK and around the world – including safeguarding the UK’s overseas aid investment and securing child refugee resettlement commitments. Martha has built her career around securing progressive policy change – first as a community organizer, before moving into public affairs at a UK housing charity and eventually pivoting to global child rights advocacy. She attended St John’s College (2008) and was President of Oxford University Student Union (2011-2012).

Katrin McMillan is the Founder of Hello World; digital education where it’s needed most; built by the community, for the community.

Katrin spent ten years in New York working in the theatre and then in human rights, four in Nigeria and one in Ethiopia working for a TV station and in international development, before returning to London, where she is now based and working on projects in Nepal and Uganda.

Katrin is an award-winning theatre producer and has produced human rights advocacy events and programmes in London, South Africa, Nigeria, DRC and Australia. In New York she was a Producer for The Culture Project theatre where she launched a city-wide political arts festival and coordinated advocacy events for the UN (OCHA), NY University Center for Global Affairs, NY Public Library, Speak Truth To Power and the Robert F. Kennedy Memorial. She is the Founder of Projects For All, a UK-charity. She has addressed international academic forums on human rights and humanitarian aid and has written for The Huffington Post, Time Out New York and The Times. She has worked as a development consultant for the World Bank, the International Centre for Energy Environment and Development and USAid, and has assisted Management Sciences for Health with their HIV/AIDS programme. She co-founded Bwari Soap Co., a Nigerian collective aimed at generating jobs using sustainable resources and, in collaboration with the ICRC, initiated the emergency relief for Jos. Katrin has worked with Panzi Hospital in Eastern DRC as a volunteer.

The programme is open to all undergraduate and graduate students, and researchers across all Divisions of the University. 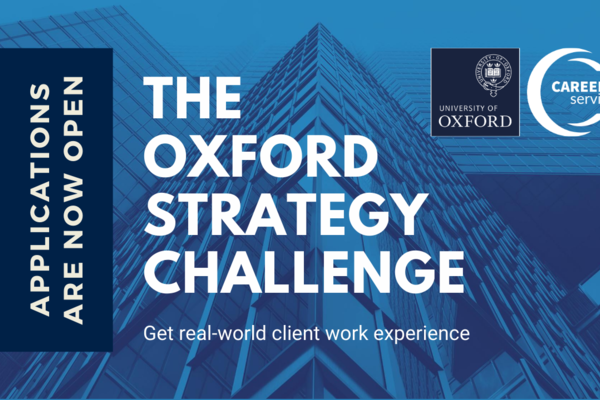 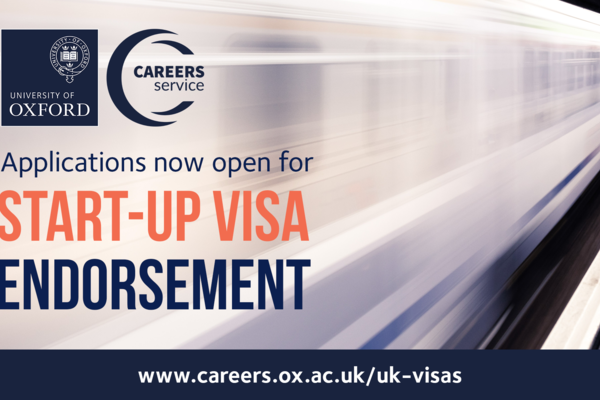